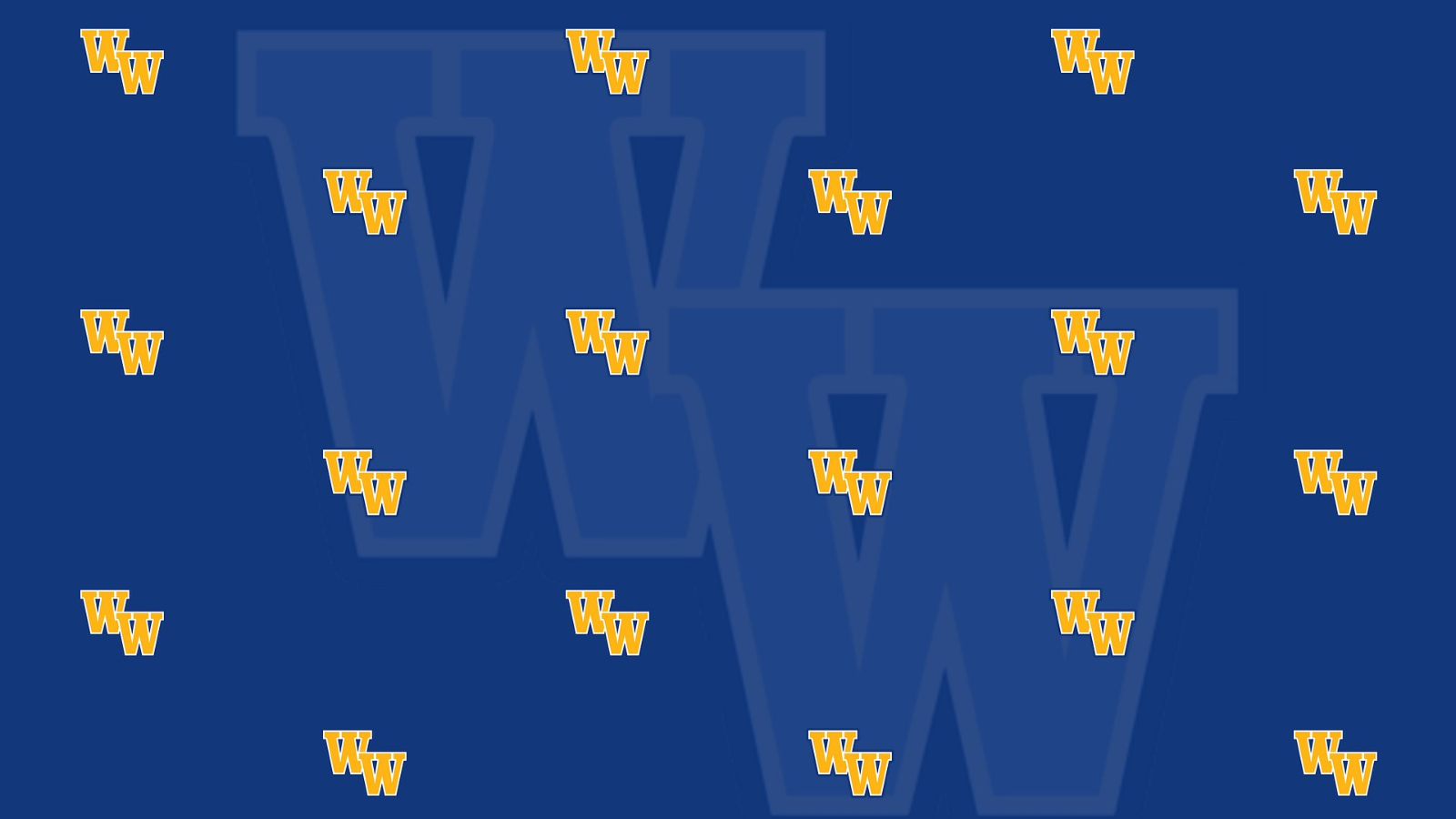 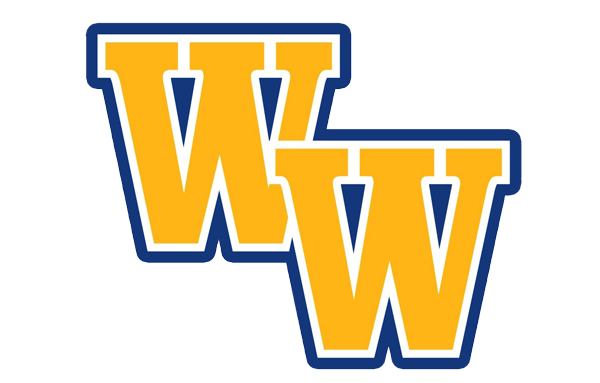 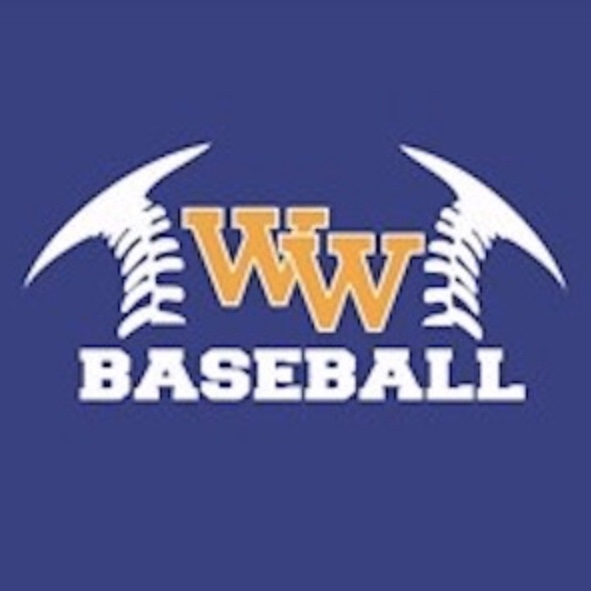 Tonight the Tigers won their second region game of the season against Glascock 8-4 to put them at 2-0 in region play. The Tigers took any early 2-0 lead scoring runs in the first and third innings, but Glascock tied it in the bottom of the 4th. Quickly responding, the Tigers scored 3 in the top half of the 5th and never looked back as they sailed to an 8-4 victory.

Getting the win on the hill was, freshman, Desmond Cofer. Cofer pitched 5 innings while giving up 4 runs on 6 hits. Cofer also recorded 5 strikeouts in the outing. Another freshmen, Levi Durham, came in to close the game. L. Durham pitched the last two innings scoreless while punching out two and surrendering only one hit.

Donovan Anthony led the team at the plate as he had 3 singles in 4 plate appearances. Hunter Price, Jackson Thornton, and Nathan Durham each had two hits a piece. N. Durham drove in two while Price and Thornton drove in one run. Alex Lamar and Eli Holton wrap up the rest of the hits by the Tigers as they each had one. Others recording RBIs were Lamar and Ryan Hucke.

Up next the Tigers play host to Aquinas on Friday, March 13. The game will start at 4:45.

No Events This Week

Events are added by athletic staff.
View All Events